Standing for the issues that matter to you

What a County Judge is
+ what they do

In Texas, the County Judge presides over and is a voting member of the Commissioners Court.

Serves as head of emergency management

The work of county government is not glamorous, but it affects your daily life more than anything that happens in Washington, D.C.

My top priority will be to ensure the safety, protection, and well-being of every person who lives, works or passes through our county.

I publicly supported the Sheriff's request for raising the pay of LEOs and COs to be closer to the median of other law enforcement agencies in Williamson County. We must attract and retain the best professionals to serve and protect the public.

The COVID-19 pandemic has revealed both strengths and weaknesses in our emergency response at every level of government. In Texas, the County Judge is the chief emergency officer of the county. We need leaders who have the mental and emotional fortitude to make good decisions under pressure. As the chief emergency official in Williamson County, I will listen to medical and emergency professionals to make the best decisions for the safety of our community. I will model the behavior and guidelines that I may need to impose on others in an emergency, not merely give those guidelines lip service. I will not give orders that I myself am not willing to uphold and abide by.

On March 28, 2019, Javier Ambler was killed by Williamson County Sheriff’s deputies after being pulled over for failing to dim his lights. Despite informing the deputies that he had congestive heart failure and insisting that he was not resisting, deputies tasered him to death as he gasped out the words “I can’t breathe” and “help.” All the while, LivePD cameras rolled. Robert Chody, who was the Williamson County Sheriff at the time, arrived on the scene and his first phone call was to Williamson County Judge Bill Gravell. It was the first of a half-dozen calls to Gravell that morning.

The public did not learn of this homicide until June 2020, more than a year later. In that year, Gravell failed to share this information with his fellow Commissioners, and continued to support Chody’s quest for stardom and celebrity on LivePD. Williamson County Judge Bill Gravell covered up the killing of Javier Ambler to protect his friend, Sheriff Robert Chody.

I support our law enforcement officers, and I support the reforms and policies that Sheriff Gleason has put into place. I will continue to work with the Sheriff and my fellow Commissioners to support reforms, policies, and safeguards to ensure civil rights protections of all who live, work, or pass through our county, and to prevent the abuses of the previous administration from ever happening again.

We need more resources to meet the mental and behavioral health needs of a growing county. For our family members, friends, and neighbors who may be going through the worst day of their lives, the proper kind of intervention can prevent this from becoming a trip to the emergency room or to jail. I endorse Sheriff Gleason’s restoration of the Crisis Intervention Team. I will seek increased funding for a robust Mobile Outreach Team. I will strongly advocate for partnerships with local, state, and federal initiatives to enhance mental health support for our community.

The most important duty of the Commissioners Court is to establish the annual budget of the county and to set the county property tax rate. I will work together with the other Commissioners and all elected officials and department heads, including our award-winning Budget Office, to approve a budget that is fair and meets the needs of the county. I will ensure that taxpayers’ hard earned dollars are spent prudently, with proper oversight.

Off cycle spending decisions, even in a time of pandemic or other emergency, should be made in consultation with the entire Commissioners Court, not by the County Judge acting alone.

Water is our most precious natural resource. A growing county needs to consider all options of how to meet the needs of residents, landowners, farmers, and businesses. Unlike our current County Judge, I favor bi-partisan legislation to study groundwater conditions in Williamson and other central Texas counties. To refuse to engage in scientific inquiry and analysis of this issue is irresponsible. We cannot put our head in the sand and pretend everything will be fine by doing nothing.

Of all 254 counties in Texas, Williamson County has the largest number of quarries, or “aggregate production operations” (APO). Quarries use large volumes of water, and in our county they are located in areas where access to water is even more challenging. We need state legislation to require APOs to adopt best practices, such as recycling the water they use.

Working together to make our planet livable for our children and grandchildren is one of the most pressing needs of our time. This is not a partisan issue. Texas is in a unique position to lead in the shift from fossil fuels to renewable energy in a way that is both environmentally and economically beneficial. The most important work needs to be done at the federal and state level. But local governments need to step up as well. Williamson County can implement greater energy efficiency in our fleet and facilities. We can recommit ourselves to the preservation of open spaces and agricultural land. We can work with other local governments and entities in central Texas to develop innovative solutions that are good for our environment and good for our economy.

The work of county government should not be partisan. It’s about serving everyone in our county. I was a Republican for the first 16 years of my voting life. I have been a Democrat for the past 16 years. Changing my political affiliation was not an easy or flippant choice, but it was a personal and private decision I made in the throes of our nation’s response to Hurricane Katrina in 2005. Regardless of your political affiliation, I invite you to partner with me to make a Williamson County that we can all be proud of. We don’t have to agree on everything, but we can be friends. And we are neighbors, whether we like it or not. And neighbors must work together to build a good neighborhood.

In 1916, the Confederate Soldiers and Sailors Monument was erected outside the new county courthouse. This was 51 years after the Civil War’s end, during the Jim Crow era when the KKK was resurging. This is the proper context in which to understand the intent of the monument.

Themis, the Goddess of Justice, stands atop the courthouse. The monument outside the courthouse honors an unjust cause to defend the injustice of slavery. It is inappropriate that it should still stand outside a public building that is meant to welcome all people for the administration of justice.

Back in 1861, Williamson County was one of just a handful of counties in Texas to stand with Sam Houston and to vote against secession. This also is our heritage. In 2020, four Texas counties took action to remove Confederate monuments from their property: Tarrant, Denton, Bastrop, and Caldwell.

I will collaborate with Commissioners on a resolution to work with the Texas Historical Society to peacefully, safely, and legally have the monument moved to a more appropriate location.

The choice is clear 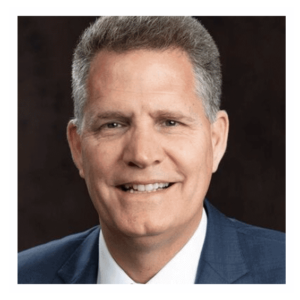 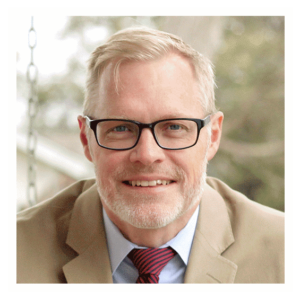 The public health + safety of all in Williamson County will be my highest priority.

I will listen to experts
and promote policies based on evidence and science.

Covered up the killing of Javier Ambler

I will stand up for justice and accountability. I will not allow Javier Ambler to be forgotten.

A member of the “good old boys” club

I will serve the people of Williamson County, not a cadre of good old boys.

I will tell you the truth.

I will serve all the people
of Williamson County.

I will be a County Judge
you can trust.

The choice is clear

Covered up the killing of Javier Ambler

A member of the “good old boys” club 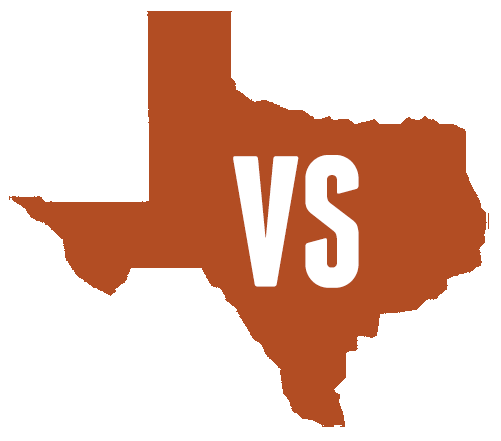 The public health + safety of all in Williamson County will be my highest priority.

I will listen to experts and promote policies based on evidence and science.

I will stand up for justice and accountability. I will not allow Javier Ambler to be forgotten.

I will serve the people of Williamson County, not a cadre of good old boys.

I will tell you the truth.

I will serve all the people of Williamson County.

I will be a County Judge you can trust. 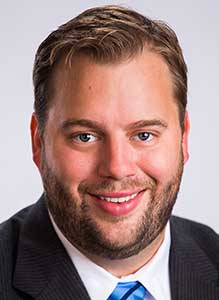 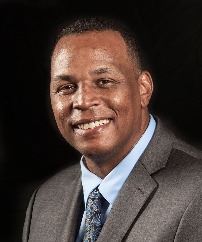